Microsoft Bing Is Said To Launch With ChatGPT In March

The ChatGPT chatbot from OpenAI will purportedly be integrated into Microsoft's Bing search engine, enabling it to respond to requests with whole sentences rather than a list of links.

Microsoft aims to gain a competitive advantage over Google, its primary search competition, with the new function, which is anticipated to go live by the end of March.

The announcement in October 2022 that Microsoft was in discussions to make a second, tens of billions of dollar investment in the AI industry is largely responsible for the attention the cooperation between Microsoft and OpenAI has received in the tech sector.

An agreement to incorporate some GPT components into Bing was part of Microsoft's initial investment in OpenAI in 2019. Since then, Microsoft and OpenAI have been working together to find methods to incorporate GPT into Bing in order to enhance user experience, however it is unclear whether the current version of GPT will power the service.

The cloud services of OpenAI are now being used by Microsoft in products that enable people to produce text, code, and graphics using simple instructions and to train machine learning models using internet data.

The technologies of OpenAI have been implemented into a few of Microsoft's enterprise customer apps. In the context of its Azure server and compute-power rental service, the firm also makes GPT-3 and Dall-E 2 accessible to enterprise clients.

It's important to note that OpenAI plans to impose fees for ChatGPT in the future, similar to the costs it charges developers that use GPT to build text-generating bots. As a result, Bing could end up being the sole free gateway to GPT.

LinkedIn announced seven innovations that will launch in 2023, including adjustments to job search, in its annual preview of new features. Here are some updates you can expect to see added to LinkedIn this 2023:

Twitter Plans to Include Advanced Search on Its Mobile App

The debut of Twitter's mobile advanced search filters, which will provide you a variety of additional filters and choices to focus your Twitter search, is just around the corner.

Twitter’s advanced search on mobile will reportedly provide you with a variety of additional qualifiers for your searches, including:

All of these qualifiers are already built into the app, and are available in the Advanced Search tab on desktop but haven’t been prepped to be mobile user-friendly.  Users have been requesting for Twitter to improve its in-app search functionality for years, and now that it’s about to come into fruition, the buzz is warranted.

Elon Musk, the company's current CEO, has pledged to enhance in-app search among many other features, and as previously noted, Twitter has been working on potential upgrades over the past few weeks.

The strict character limit for the headline property has been removed in Google's new article structured data help page. Google no longer specifies a 110-character restriction, instead stating that you should use succinct headlines for your content. 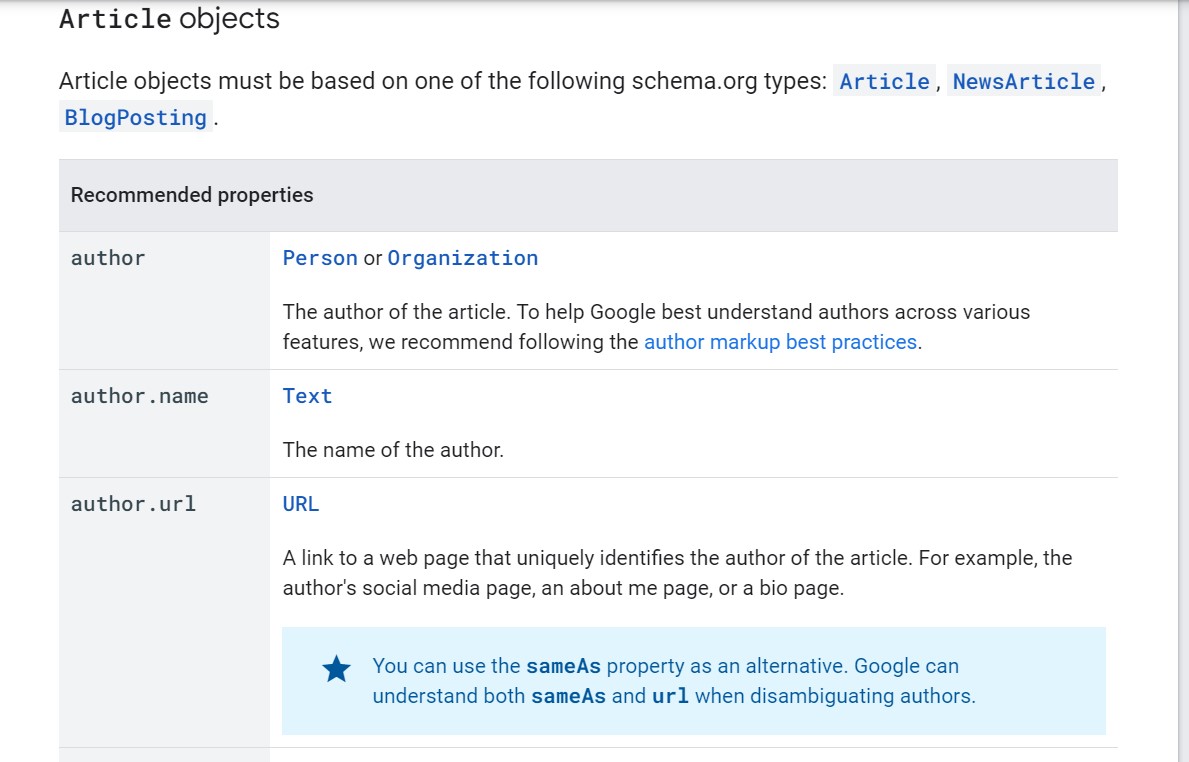 "There's no strict character limit; instead, we encourage that you create short headlines as lengthier titles may be truncated on some devices," Google said in a statement after announcing that they have "removed the 110 character limit for the headline attribute in the Article structured data specification."

You no longer need to fret if you had trouble fitting your headlines within that particular restriction. You won't have any problems if you over estimate by a few characters. Google encourages you to focus on how the article's title or headline will appear on the various platforms that your users will use to access your content.

A Google research study presents an algorithm that, like the useful content signal, may detect low-quality webpages.

Typically, Google does not disclose the underlying technology behind any of its algorithms, including the Penguin, Panda, or SpamBrain algorithms. So one can’t definitively conclude that this algorithm is the helpful content algorithm, but it does have its merits.

Page Quality Can Be Predicted By Text Generation Models

They utilized classifiers that had been trained to recognize computer-generated text and found that, despite not having received that training, the same classifiers could recognize low-quality text. Large language models are capable of learning new skills for which they were not initially educated.

Because it had access to more training material than GPT-2, which had been taught on less data, GPT-3 was able to independently learn how to recognize text, according to a Stanford University paper on the subject.

AI Can Identify Every Type of Language Spam

Although there are other quality indicators, this technique only concentrates on linguistic or language quality, according to the research article. The terms "page quality" and "language quality" have the same meanings in this algorithm research study.

The innovation in this study is that they were able to utilize the OpenAI GPT-2 detector's prognosis of whether or not anything is artificially produced as a measure of language quality.

For evaluating the new method, the researchers employed three quality ratings plus a fourth one called undefined. Undefined documents were those that, for whatever reason, couldn't be evaluated and were eliminated. The scores range from 0 to 2, with 2 being the best result.

Find out some of the ways companies are developing the best PPC strategies to strengthen their marketing campaigns in 2023 in this article. Read more >

How to Leverage Moment Marketing to Bump Up Your Reach

Learn how to involve your brand in the latest events and trends that put you within your audience’s radar. Read more >